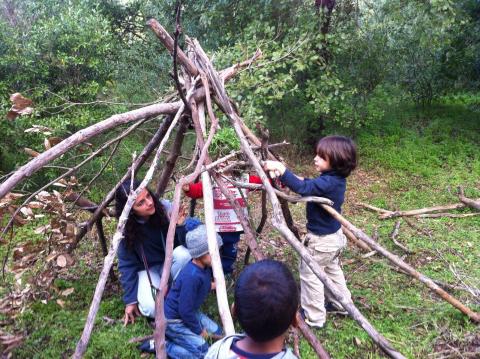 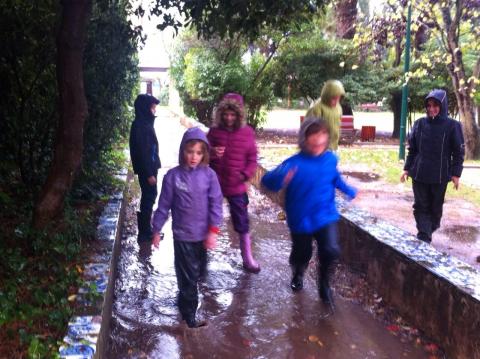 IPA Vídeo on a Child's Right to Play

IPA is an international non-governmental organization founded in 1961.

It provides a forum for exchange and action across disciplines and across sectors.

IPA’s purpose is to protect, preserve and promote the child’s right to play as a fundamental human right.

“That every child has the right to rest and leisure, to engage in play and recreational activities appropriate to the age of the child and to participate freely in cultural life and the arts.

That member governments shall respect and promote the right of the child to participate fully in cultural and artistic life and shall encourage the provision of appropriate and equal opportunities  for cultural, artistic, recreational and leisure activity.”

The Child’s Right to Play

The IPA Declaration should be read in conjunction with Article 31 of the U.N. Convention on the Rights of the Child (adopted by the General Assembly of the United Nations, November 20, 1989), which states that the child has a right to leisure, play, and participation in cultural and artistic activities.

ALARMING TRENDS AFFECTING CHILDHOODIPA is deeply concerned by a number of alarming trends and their negative impact on children’s development:

PROPOSALS FOR ACTIONThe following proposals are listed under the names of government departments having a measure of responsibility for children.

PLANNINGThe needs of the child must have priority in the planning of human settlements.

AFFIRMATIONIPA is determined to sustain the momentum created by the International Year of the Child in 1979 to arouse world opinion for the improvement of the life of children, and:

THE CHILD’S RIGHT TO PLAYORGANIZATION

IPA AND THE UNITED NATIONSIn 1971, the IPA Board decided that it was important to cooperate with the UN organizations. We are recognized by, ECOSOC (Economic and Social Council), and UNICEF, and work in agreement with their principles. They give a context to our work, as follows:

In 2014, IPA released the updated Declaration on the Importance of Play. 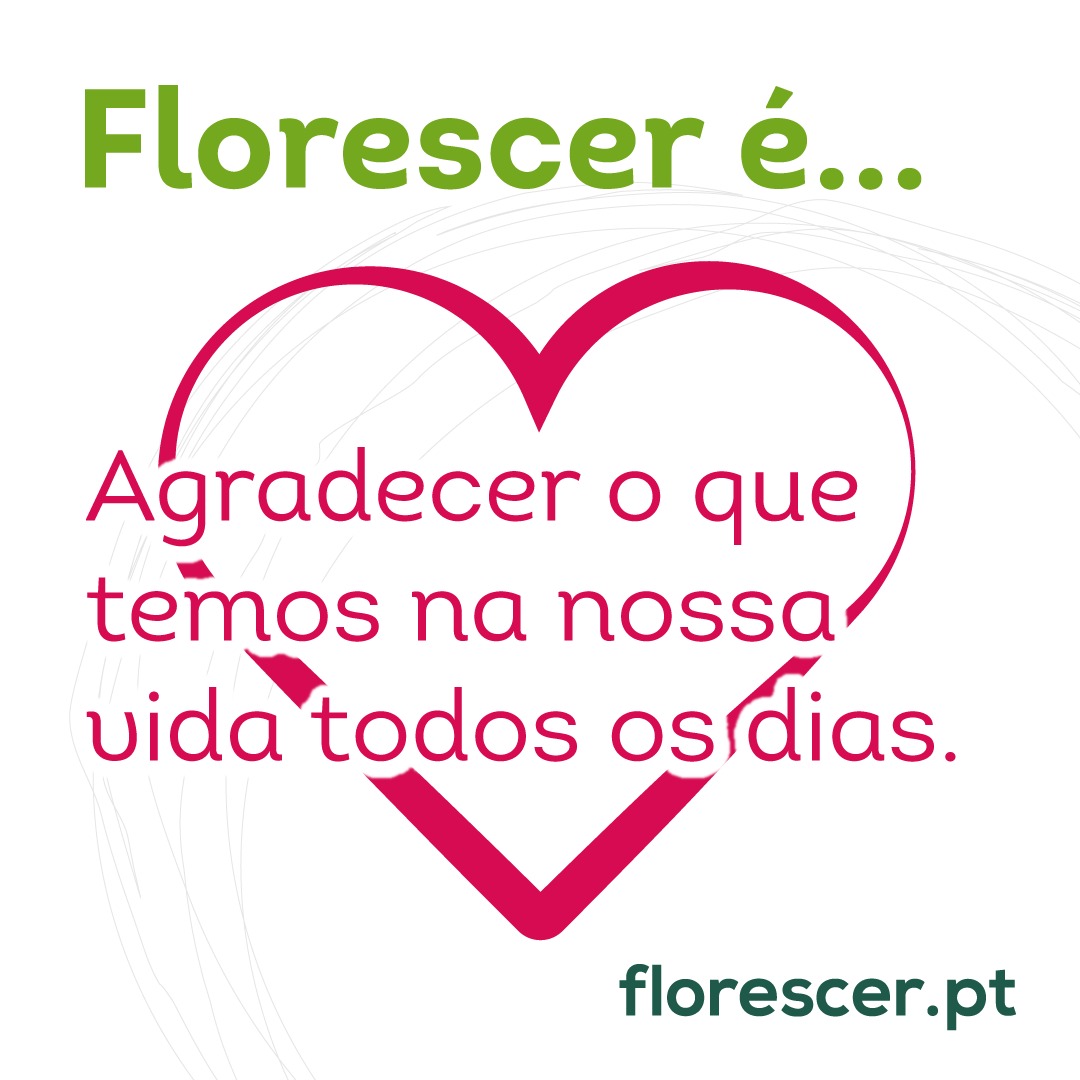